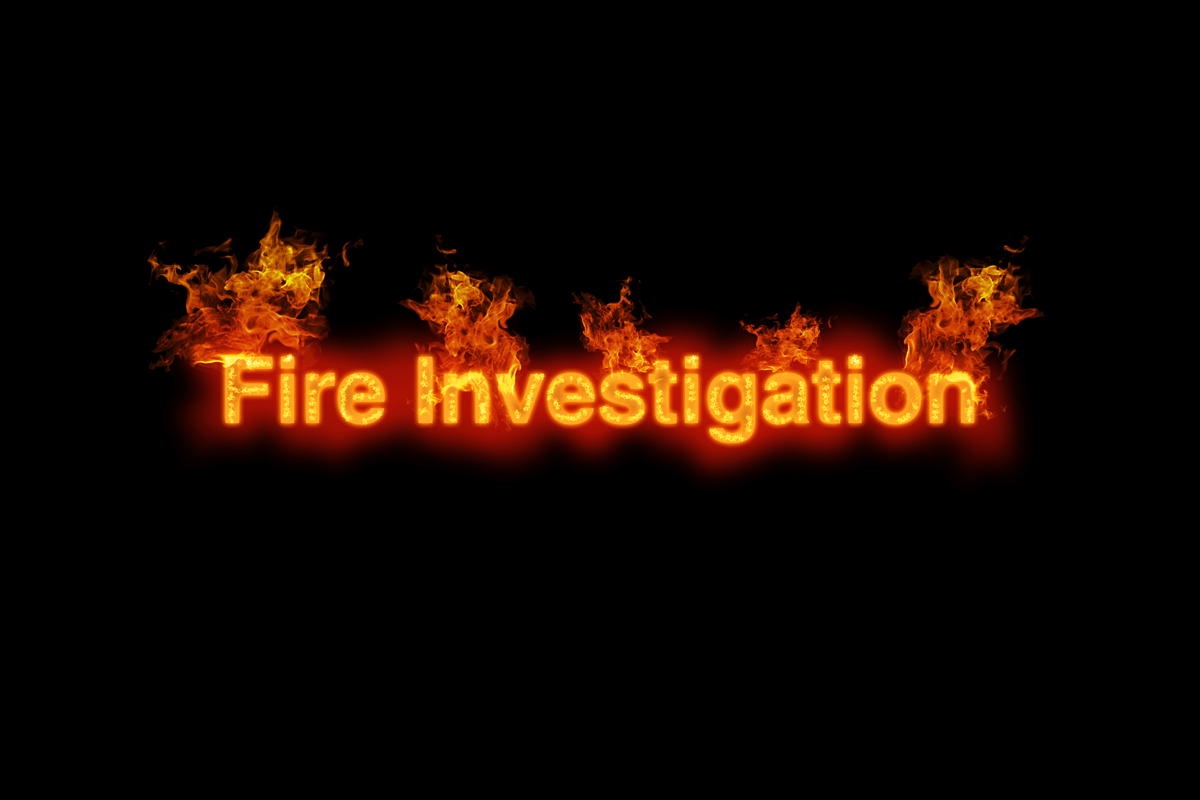 We are an experienced team of fire investigators with years of experience handling accidental and malicious fires. We provide advisory services for the thorough examination of fire scenes and also expert testing of samples for additional analysis. Contact us today and get a free quote to learn more about our services and how we can help you and your business.

Our objective is to use only scientific methodology that is legally recognised to provide reports of all data after we have accurately analysed everything for our clients, without bias. With our legal, scientific and professional methodology, we will be able to correctly inform our client about:

By making sure that our clients are informed of all aspects of the fire, or a non-terrorist commercial explosion, our clients will have the necessary information to take subsequent action.

What Is Included in a Fire Investigation? 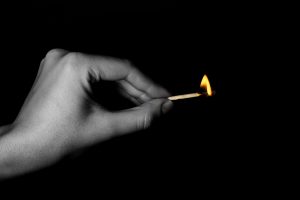 It is also common for the occupiers and/or owners may want an additional fire investigation conducted. The reasons for this type of investigation helps to ensure that the same problem does not occur again.

Fire investigations are also conducted if there is a suspicion of the incident being a malicious fire or arson. These types of investigations are helpful because they help police with information that can be used to apprehend the criminal.

There are several aspects or stages of a fire investigation that are required in order to complete accurate, objective and detailed data.

It is important to have a basic understanding of which interviewing techniques are necessary when fact-finding interviews of eye witnesses are being conducted. The first officer who arrives at the scene should be interviewed because the officer will be able to provide information that will be useful later.

It is likely that the officer has conducted his/her own initial investigation and can provide relevant information that fire investigators can use.

Locating the Origin of the Fire

It is also essential to find out where the fire started. This is also referred to as the seat of the fire. This location may or not be the area that has the most severe fire damage.

In order to find out the origin or seat of a fire, an investigator has to understand how fire behaves in an uncontrolled situation. Fire investigators also learn how specific materials behave in a fire also.

Structural damage can also be used to determine the seat of a fire. In some cases, buildings may collapse in a manner where the area that was initially weakened by the fire is determined to be clear. This suggests that this is the located where the first damage occurred, and therefore, it is the seat of the fire.

In addition, ceiling structures and windows also have a higher risk of failing in areas that are near the seat of the fire. However, it is important to keep in mind that these types of findings do not always accurately reveal the seat of the fire. Building collapse and damage can also be caused by other factors besides the fire.

After the seat of the fire has been determined, any anomalies that may be around as well as the ignition source will also need to be located. This stage of the investigation is similar to an archaeologist’s dig. Some of the tools that an archaeologist uses can also be utilised by fire investigators. 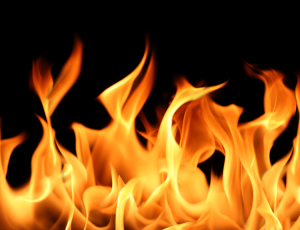 When excavating the seat of the fire, investigators are looking for ignition sources. Some of these sources could be:

Investigators also excavate the seat to see if the fire developed on its own (naturally) or not. For example, if a fire started on the floor, travelled up curtains and eventually burnt the plaster on the ceiling, that would be considered a naturally occurring fire. Anything other than natural will need to be explained.

If during any of the investigative phases it appears the fire was maliciously set, the Police and other necessary authorities should be called in. The Police are the main responsible authority, but this does not negate the importance of fire investigation services. Fire investigators are often called to be expert witnesses for the authorities.

Investigators will have to review the conclusions and evidence that have been formed and collected. These findings should be discussed with other reputable and experienced fire investigators who may notice some findings that the primary investigators overlooked.

Fire investigators have to complete a FDR1 (fire report). These reports are used to compile national fire data and statistics.

Fires that required the specialists officers to intervene have their reports attached to the FDR1. The final report should be concise, clear and accurate without being vague or ambiguous.

The reader should be able to complete understand the findings, and the investigator may have to defend their report during an inquiry.

What Is a Fire Investigation? 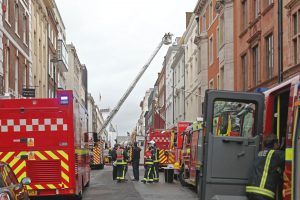 Evidence has to be meticulously collected and preserved so it can be analysed. However, there are additional dangers and difficulties that can take place during a fire investigation.

Fire investigations also include surveying the fire damaged scene in order to establish the fire’s origin as well as the cause of the fire. To do their job effectively, fire investigators must have detailed knowledge of the behaviour of fire, its effects and also chemistry.

What Is Forensic Fire Investigation?

What Is The UK-AFI (United Kingdom Association of Fire Investigators)?

The UK-AFI is a professional organisation for Fire Investigators in the UK. It was also referred to as the IAAI-UK at one time. The association was founded on 31 January 2003 with its first meeting being held at the City Hall, London.

Currently, there are over 300 members and all of the members represent several establishments such as: